Barbara Von Eckardt attended Bennington College and the University of Chicago as an undergraduate and received her PhD in philosophy from Case Western Reserve University in 1974. She also spent three years at MIT doing a post-doc in cognitive psychology and psycho-linguistics. Before coming to RISD, Barbara taught at Boston University, the University of Washington, Yale University, Wellesley College, Colgate University, the Center for the Behavioral and Cognitive Neurosciences, University of Groeningen (The Netherlands), and the University of Nebraska-Lincoln, where she also served as Associate Dean of the College of Arts and Sciences. Her scholarly work focuses on philosophy of cognitive science. Her publications include numerous papers in philosophy journals and anthologies, various encyclopedia entries and What is Cognitive Science? (Cambridge, Mass.: Bradford Books/ MIT Press, 1993). Another book on the foundations of cognitive science, co-authored with Jeffrey Poland, is in the works. 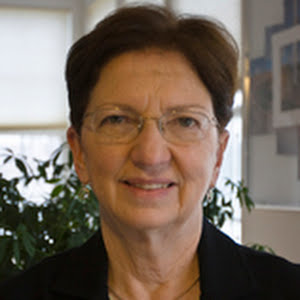