Benjamin Jurgensen earned a BFA in Fine Art from the Corcoran College of Art & Design in 2008 and an MFA in Sculpture + Extended Media from Virginia Commonwealth University in 2010. He has held positions as assistant professor at Virginia Commonwealth University in Qatar and as visiting assistant professor at The University of Texas at Austin. His work has been exhibited nationally and internationally in cities including Washington, DC; New York, NY; Richmond, VA; Austin, TX; Istanbul, Turkey; Doha, Qatar; and Dubai, UAE. His work has been reviewed in Art Papers, Sculpture Magazine, The Washington Post, The Washington City Paper and Artnet among other publications. 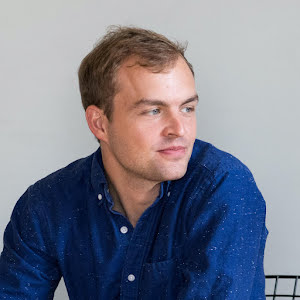