Brian Ulrich is an American photographer known for his exploration of consumer culture. Ulrich's work is held many collections including the Art Institute of Chicago and the Cleveland Museum of Art.

Photo District News named Ulrich as one of 30 Emerging Photographers (2007). He was awarded a Guggenheim Fellowship (2009). His work has been featured in the New York Times Magazine; Time Magazine; Mother Jones; Artforum; and Harper’s. Aperture and the Cleveland Museum of Art published his first major monograph, “Is This Place Great or What” (2011). The Anderson Gallery published the catalog “Closeout: Retail, Relics and Ephemera” (2013). 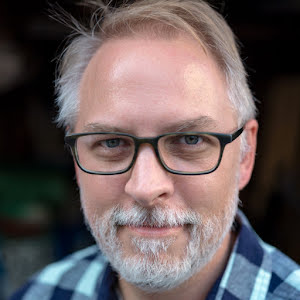