Damian White is a sociologist and political theorist with teaching and research interests in the sociology of design, architecture, and adaptive reuse; urban and environmental sociology with a particular interest in urban political ecology; historical and political sociology; critical theory, urban studies and photography.

White is on the editorial board of Design Philosophy Papers and has been a guest editor of Science as Culture and InTAR:Journal of Adaptive Reuse. He has lectured widely on these topics in North and South America, Europe and South East Asia. He is the winner of the Edna Schaffer Humanist Award (2008) and the John R. Frazier Award for excellence in teaching (2012). 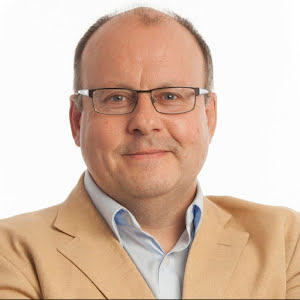