Doug Brown was director of the Writing Center at Brown University from 2000–14 and has taught classes at Brown, RISD, Providence College and Rhode Island College since 2001. He won Brown’s UCS Award for Excellence in Teaching in 2006 and the Wilson-Debois Award in 2007. In addition to working with college students, he has worked with inmates in local prisons as well as officer candidates in the military as part of BOOST, a program designed to promote racial diversity among military officers. 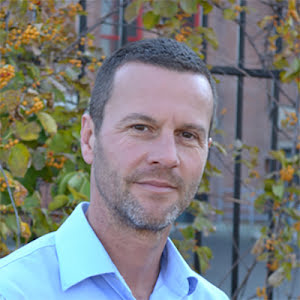