A researcher into the portrayal of women, especially Roman empresses in classical historiography, Eric Parks is currently teaching a first-year literature seminar at RISD about Dracula, Frankenstein and Cthulhu. The connections are perhaps not immediately obvious. In both his research and his teaching, Parks is especially interested in issues of representation in history, literature and culture, and the ways in which “outsider” figures—whether outside the traditional political system or outside the sane boundaries of time and space—can be used by writers and artists to express anxieties about their societies, to convey moralizing lessons and to pass on or even challenge cultural norms and stereotypes.

Parks teaches at a variety of area colleges beyond RISD, and recent literature seminars have dealt with a wide range of materials from Homer to Thomas Aquinas to Wonder Woman. His current research looks at the historian Tacitus’ use of episodes involving elite women as “symptoms” of familial and political disorder in the first dynasty of the Roman Empire. 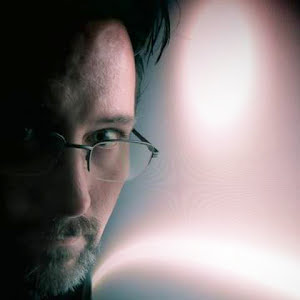