Fred Sullivan, Jr. is a resident actor/director with the Trinity Rep Company in Providence, RI. Invited to join the company in 1984 by founding artistic director Adrian Hall, he has acted in over 120 productions in 32 seasons. Sullivan brings decades of experience to the workshops he teaches at RISD on acting and theater production. He has been resident director at the Gamm Theatre since 1996, where he has staged dozens of critically acclaimed productions, including Hamlet, The Glass Menagerie, The Dresser, Barrymore and Glengarry Glen Ross. He has also acted in numerous productions with the Commonwealth Shakespeare Company in Boston and teaches acting at Gamm and Trinity Rep. 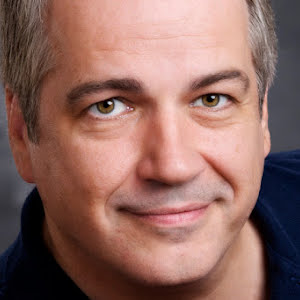