Gail Dodge (b.1985, San Francisco) is a Providence-based artist working with video, performance and the manipulation of traditional and nontraditional sculptural materials. She received a BFA from the University of Arizona in 3D and Extended Media in 2013 and completed her MFA in Sculpture at RISD in 2015. She has held teaching positions at Wheaton College in Massachusetts and in the Continuing Education department at RISD. Her work has been exhibited nationally and internationally in cities including Mexico City, Mexico; Tucson, AZ; Chicago, IL; New York, NY; Baltimore, MD; Austin, TX; and Michigan City, IN. 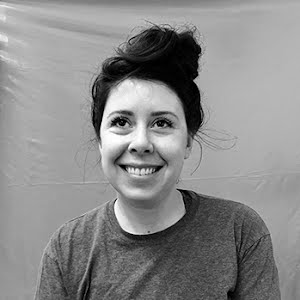