Gloria-Jean Masciarotte teaches courses at RISD on film at the intersection of race and gender and popular political culture. She is also a special lecturer in Women’s Studies at Providence College. Masciarotte has published articles and given invited lectures on popular pro-choice representation in film and television and the popular culture expression of feminist historiography as well as a one-on-one interview with post-colonial feminist critic Gayatri Chakravorty Spivak. She is working on the book Imagined Communities: Feminism & Choice in Popular Culture as well as a research-to-theater/film project, Getting Away with It – My Weekend with Chinese Bandits, about Rhode Island’s own art collector and RISD patroness Lucy Truman Aldrich and the debates about deaf citizenship and disability during her lifetime.

In addition to her academic work, Masciarotte is an in-demand public lecturer and freelance writer of popular culture analyses, has written and edited award-winning screenplays for experimental and independent documentaries and has worked as a senior strategist for alternative production and distribution for the nonprofit media arts organization Women Make Movies. 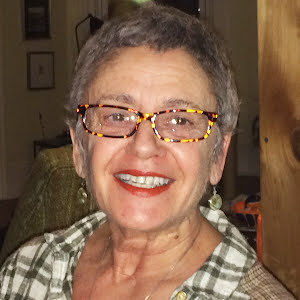