Lucinda Hitchcock works with graduate and undergraduate graphic design students. She is interested in typography, visual and dimensional language, spatial narrative and book design. She teaches typography, visual narrative, conceptual design and, most recently,Shaping Language, a new course she developed in which students investigate the materiality of the written word across print and digital spaces in both 2D and 3D.

Before joining the faculty at RISD in the late 1990s, Hitchcock worked for studios in New York and New Mexico, taught at the Art Institute of Boston and ran a small letterpress shop in Boston’s South End. In 2000 she established her practice, Lucinda Hitchcock Design, and in 2011 joined award-winning design collaborative The Design Office in downtown Providence.

Hitchcock’s practice focuses on producing books and other printed material for such artistic and cultural institutions as the MFA Boston, the deCordova Sculpture Park and Museum, the Metropolitan Museum of Art and several independent publishers, including Godine and Chronicle Books. Her designs have won numerous awards, and her work has been showcased in Communication Arts, AIGA 50 Books, Print Magazine, Best of New England exhibitions and the American Association of University Presses’ “best of” shows and catalogues.

Hitchcock’s published work includes a piece for the scholarly journal Visible Language (vol. 34, issue 2, 2000), and some of her type experiments accompanied selected student work in the book Type Design: Radical Innovations and Experimentation (Thames and Hudson, 2004), edited by Teal Triggs. Hitchcock was included in the book Women in Graphic Design 1890–2012 (Jovis Verlag, 2012), and she wrote a chapter for the book The Art of Critical Making: Rhode Island School of Design on Creative Practice (Wiley and Sons, 2013). 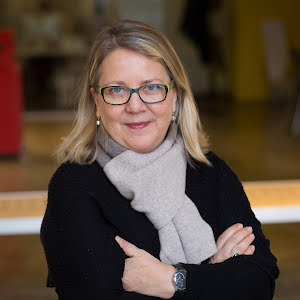