Whenever he is asked what he teaches at RISD, Mark Sherman tries to keep it simple by responding, “Old stuff.” He is interested in intertextual exchanges among narrative poets, and his primary topics of inquiry are located, geographically, between England and Italy, and historically between the later Middle Ages and the Renaissance. How writers in these various zones employed the literature of antiquity (Roman in particular) is central to his thinking as well, so his scholarship tends to focus on questions of historicity and ideology, cultural exchange and transformation, as well as the evolving relationships among gender, representation, authority and violence that feed into ideas of modernity. Few poetic genres register this complex of issues quite so well as the epic, and he teaches several courses in which epic poetry figures prominently. His recent research has taken up questions of political theology and post-Copernican cosmology in early modern writers and how a radically altered view of creation informed their ethical, political and artistic perspectives. 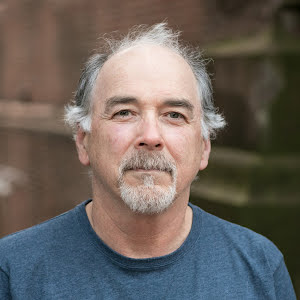