Upon graduating from Pratt Institute in 1981, Paul Karasik studied at the School of Visual Arts with cartoonists Will Eisner, Harvey Kurtzman and Art Spiegelman. He was associate editor of the avant-garde comics and graphics review, RAW, and published his own acclaimed magazine, Bad News. Karasik is known for his groundbreaking transformation of the Paul Auster novel City of Glass into a graphic novel, which is excerpted in The Norton Anthology of Post-Modern Literature and has been translated into many languages.

Karasik's cartoons have appeared in The New Yorker and Nickelodeon magazines, and he has taught cartooning at the School of Visual Arts in New York City; EESI in Angouleme, France; TAW in Viborg, Denmark; and the Scuola Internazionale di Comics in Florence, Italy. 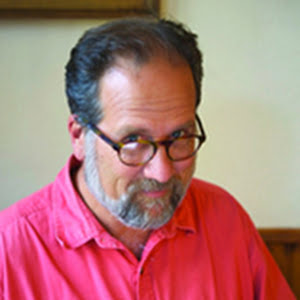