Robert Canfield has taught at a variety of institutions, including the University of Arizona, Northern Arizona University, Rhodes College and the Memphis College of Art. He has a PhD in Comparative Cultural and Literary Studies from the University of Arizona with a focus on postcolonial studies in the global South. His areas of expertise include Caribbean and Latin American literature, film and theory; Irish studies; critical race theory; Africana studies; and visual cultural studies. He is also an artist and currently an MFA candidate at the Maine College of Art, and he has shown extensively across the US as well as publishing widely (his artist name is Robin Savage). He is founder of the Memphis Art Brigade, which he directed from 2008–11, and has also studied indigenous people’s law and policy at the UA Rogers School of Law. He grew up in Tucson, AZ among other places and currently resides in South Portland, ME. 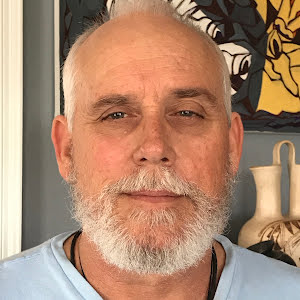