Ryan Lesser is a visual artist, game designer, musician and teacher who lives in Providence. He has been developing video games since 1996 and is best known for his design and art direction on such influential games as Guitar Hero and Rock Band. During his 19 years as art director and creative director at Harmonix, he helped to create the patented 3D musical interface that would be used in many music-based games. In 2014 he founded Wild Power Games, where he develops and crowdfunds board games and video games such as High Heavens and Streets of Steel. 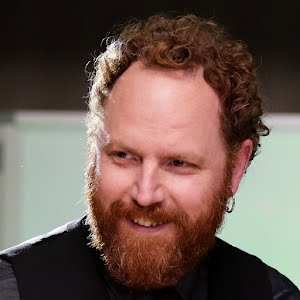