Ryan Waller earned his BFA in Graphic Design from RISD in 2003 and his MFA (also in Graphic Design) from Yale in 2009. After returning from a research fellowship in Switzerland on a Fulbright Award through Ecole cantonale d’art de Lausanne and the Federal Office of Culture in Bern, Waller opened the studio Other Means, partnering with Gary Fogelson and Phil Lubliner in Brooklyn. In 2013, they initiated the New York session of Typography Summer School, a weeklong program of applied typographic instruction. Since 2014, with Roland Früh and Corina Neuenschwander, they have hosted Easy Lessoning, a series of informal talks with designers and artists. Waller also co-runs Primetime, a project space in the Donut District. He joined the faculty of the MFA program at Pratt Institute in 2012 and began teaching at RISD and Yale in 2015. 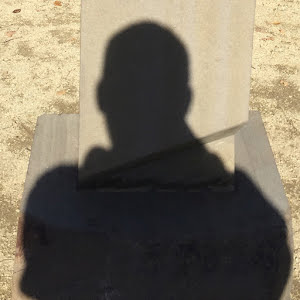