Majka earned graduate degrees from the University of Massachusetts–Amherst and Bennington College and was a fiction fellow at the Provincetown Fine Arts Work Center. She has studied writing that blurs the line between fiction and real life and is also interested in absurdist tales and ghost stories. Before moving to Providence’s west side, she lived in New York City. 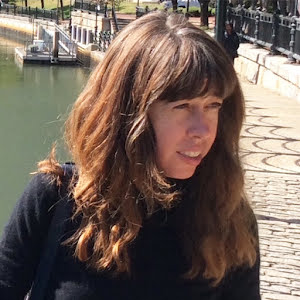