Xiangli Ding joined the faculty at RISD in 2019. As a historian of modern China and environmental history, he offers courses on global environmental, East Asian and Chinese history. Prior to RISD, he taught for one year at the University of Alabama in Huntsville. During the past two decades, he witnessed and experienced environmental degradation and social changes in China. Therefore, his research interests focus on the confluence of nature, technologies, economy and political forces in modern China and how that confluence has changed Chinese people’s lives and their relationship with the natural environment. His dissertation, Transforming Waters: Hydroelectricity, State Making and Social Changes in 20th-Century China, examines the rise of hydroelectricity in modern China and argues that political powers aided by hydro-technologies consumed natural resources at an unprecedented pace and scale, marginalizing local communities in the making of an enviro-technical regime. When he’s not working, Ding enjoys spending time with his wife and two lovely daughters, cooking and watching soccer games. 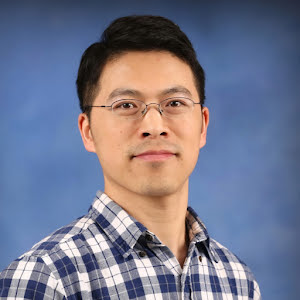