Born and raised in Japan, Yuriko Saito taught philosophy at RISD from 1981–2018. In addition to introductory philosophy courses, she taught classes on ecological responsibility in art and design, Japanese aesthetics, everyday aesthetics and philosophy of nature. Her Everyday Aesthetics was published by Oxford University Press (2008, paperback edition 2010), followed by Aesthetics of the Familiar: Everyday Life and World-Making (Oxford University Press, 2017, paperback edition forthcoming). The latter was awarded the outstanding monograph prize by the American Society for Aesthetics. Her works in aesthetics also appear in numerous academic journals and anthologies. She has lectured widely in the US, as well as internationally, including in China, Finland, Hong Kong, Japan, the Netherlands and the United Kingdom. She serves as editor of Contemporary Aesthetics, the first online, open-access and peer-reviewed journal in aesthetics, editorial consultant for The British Journal of Aesthetics and editorial advisory board member for Environmental Ethics. She is a past recipient of RISD’s John R. Frazier Award for Excellence in Teaching. 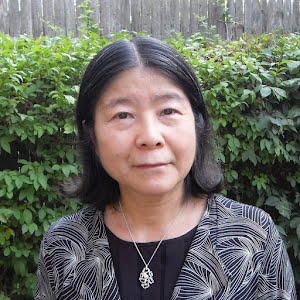