Daniel Cavicchi is a cultural historian whose research and teaching explores the role of the arts in the everyday lives of Americans. His books include Listening and Longing: Music Lovers in the Age of Barnum; Tramps Like Us: Music and Meaning Among Springsteen Fans; and My Music: Explorations of Music in Daily Life, with Charles Keil and Susan D. Crafts. He has contributed essays to publications such as Reception: Texts, Readers, Audiences; Popular Music; Fast Company; Journal of Popular Music Studies; and Action, Criticism, and Theory for Music Education, as well as numerous anthologies, including Music and Sustainable Cultures; Oxford History of Popular Print Culture; The Art of Critical Making; Fandom: Identities and Communities in a Mediated World; Grove Dictionary of American Music; and Music Education in a Changing Society.

Cavicchi’s public work includes developing high school curricula for Experience Music Project and PBS, as well as curating exhibits for the Grammy Museum and the Grammy Museum Mississippi, including Songs of Conscience, Sounds of Freedom and Culture Shock. With furniture maker Dale Broholm, he developed the Witness Tree Project, an ongoing history and design curriculum with the National Park Service. He regularly hosts artist events for Rhode Island’s FirstWorks and currently serves on the Board of Directors of the Rhode Island Council for the Humanities. He was the inaugural editor of Wesleyan University Press’s Music/Interview Series and served on the editorial boards for American Music and Ethnography; he is currently on the editorial board of Participations: Journal of Audience and Reception Studies. 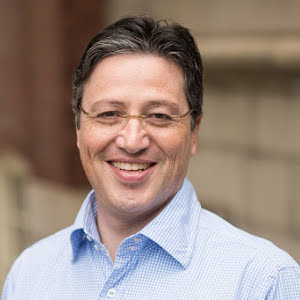