Mark Milloff has been exhibiting in galleries and museums throughout the US and Europe for over 30 years. Whether working in oil or pastels, he is known for expanding the dialogue and the capabilities of the medium. Narrative has been a lifelong interest, which instigated his obsessive leap into video back in 1999. Literature has always played a role in Milloff’s work, specifically Melville’s Moby Dick, on which he has based many of his cinematically scaled pastels.

Milloff was in group shows at Allan Stone Gallery while still in graduate school. From 1980-86 he was represented by Holly Solomon, a historic figure in the growth of the 20th-century New York art scene. Represented at the same time by Solomon were William Wegman, Laurie Anderson, Bob Kushner and Sigmar Polke, amongst others. After working with Solomon, Milloff moved to the Stephan Stux Gallery and formed a professional relationship with Stux that spanned 20 years. When Stux closed Milloff migrated to Tricia Collins Grand Salon, where he remained until its closing in 2001. 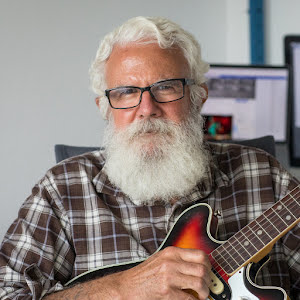