An accomplished educator and academic leader, President Rosanne Somerson is an advocate for the arts and the relevance of RISD’s unique type of studio-based education. As the 17th president she is committed to expanding inclusion, equity and access to enhance a genuinely rich learning environment full of diverse experiences, viewpoints and talents.

Somerson has deep roots at RISD—extending back to when she was an undergraduate student here in the 1970s. In 1985 she returned to campus to teach furniture design, and in 1995 became the first leader of RISD’s new Furniture Design department, helping to establish its strong reputation in the field.

After subsequently serving in several academic leadership roles on an interim basis, Somerson emerged as the top candidate in two separate international searches, which led to her appointment as provost in 2012 and then president in 2015.

As president she developed with faculty and students RISD’s first Social Equity and Inclusion Action Plan and more recently, has led the development of a new strategic plan. Next: RISD 2020–2027 recognizes the collective role of artists, designers and educators as cultural innovators and agents of change and articulates a vision for making important contributions to environmental and social justice.

In addition, Somerson is working to develop a culture of philanthropy at RISD aimed at increasing support for scholarships, financial aid and other top priorities. These efforts have led to the largest fundraising gains in RISD’s history.

CREATIVE PRACTICE AND THOUGHT LEADERSHIP
Throughout her career Somerson has pursued her own furniture-making practice, creating work that is featured in exhibitions and included in private, corporate and museum collections at the Louvre’s Musée des Arts Décoratifs in Paris, the Smithsonian American Art Museum, the Fuller Craft Museum, the Huntsville [AL] Museum of Art and the RISD Museum.

An interview with Somerson is included in the Smithsonian’s Archives of American Art Oral History Project and she has earned fellowships from the National Endowment for the Arts along with the James Renwick Alliance Distinguished Crafts Educator Award and a 2019 Pell Award for Outstanding Leadership in the Arts.

President Somerson in the media

Learning During a Pandemic 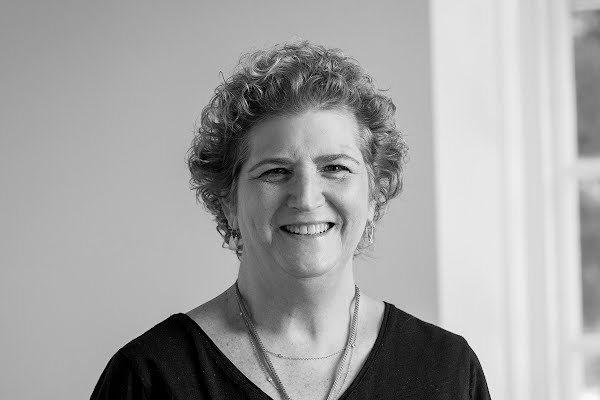 Candace Baer has more than 25 years of experience in the fields of human resources and organizational development. As vice president for Human Resources, she oversees staff recruitment and retention, employee and labor relations, diversity and inclusion, benefit programs, professional development, salary administration and employee communication. 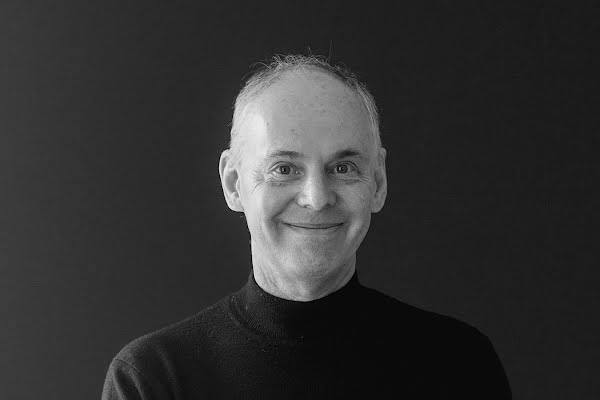 Provost Kent Kleinman leads the Academic Affairs division and works closely with the president to articulate RISD’s academic vision and direction. Before coming to RISD in 2019, he was the Gale and Ira Drukier Dean of the College of Architecture, Art and Planning at Cornell University and has taught at several institutions in the US and internationally. 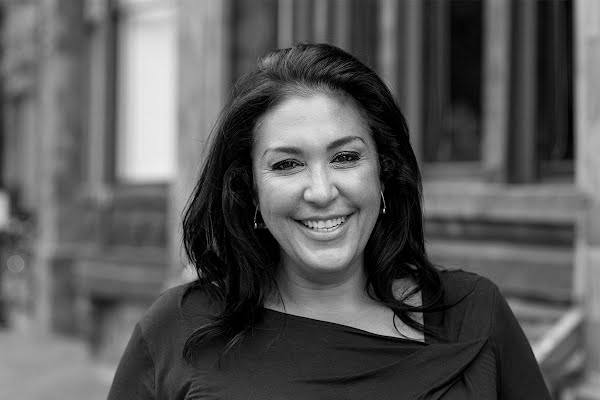 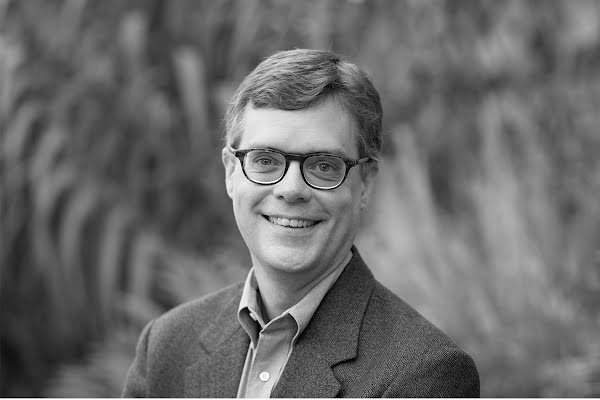 Steven J. McDonald has served as RISD's general counsel since 2002. In that role, he is the college's primary legal counsel and manages its legal affairs, providing legal services to trustees, administrators, faculty, staff, student leaders and affiliated entities in connection with their activities on behalf of the institution. 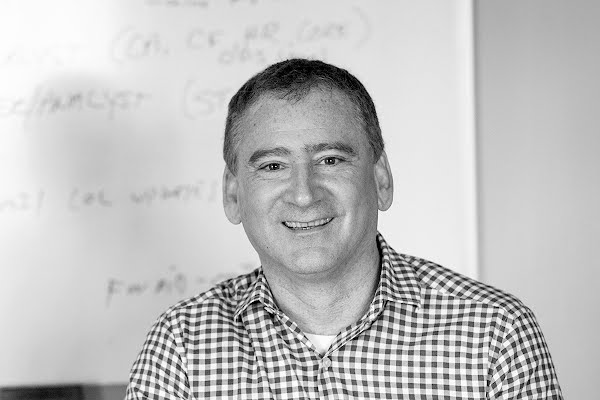 Rick Mickool leads RISD’s central information technology services area, providing IT vision and leadership over the course of a 25-year career in this rapidly changing field. He has presented at numerous national and regional conferences, speaking about such topics as distributed learning, on-demand and cloud service delivery, and re-engineering in higher education. 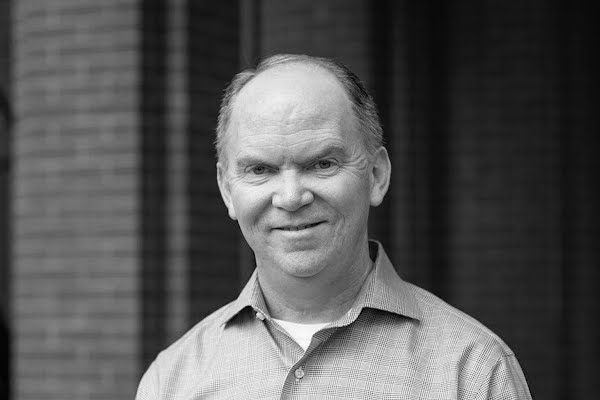 Jamie O’Hara joined RISD’s top leadership team in September 2017 after serving as vice president for Enrollment Management at Rider University in Lawrenceville, NJ since 2004. At RISD he oversees enrollment strategies that enable the college to continue to attract and retain the best and most talented students from increasingly diverse backgrounds. 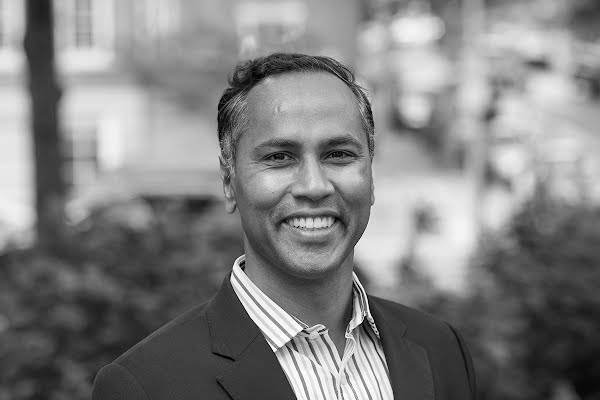 O’Neil A.S. Outar joined RISD's leadership team in January 2018, bringing more than 20 years of fundraising and leadership experience from some of the world’s leading public and private research universities. Since beginning his career at Tufts University, he has held key advancement roles at MIT, the University of Alberta, Harvard and the University of Pittsburgh. David Proulx comes to RISD with 25 years of experience in higher education financial management and administration, most recently as vice president of finance and administration and treasurer and special advisor to the president for revenue at Franklin & Marshall College, where he oversaw all areas of financial management, human resources, facilities and operations, auxiliary services, information technology services and public safety. 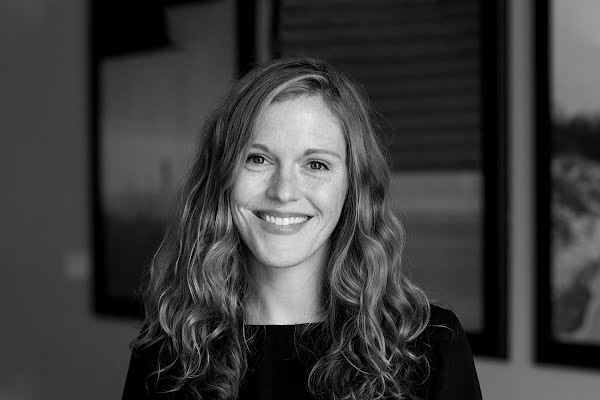 Taylor Scott joined RISD’s leadership team in January 2018, building on more than a decade of experience in handling critical aspects of strategic marketing and communications for mission-driven institutions. Most recently, she served as senior director of Marketing & Communications at Mount Holyoke College for three years and as associate director of digital communications from 2012–15. 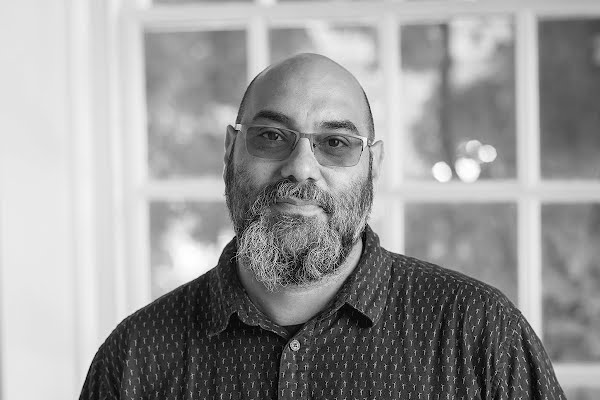 Matthew Shenoda | Senior Advisor to the President for SEI

Serving in the role of associate provost for Social Equity and Inclusion (SEI), Matthew Shenoda arrived at RISD in 2018 as the college's first-ever vice president of SEI. Matthew works closely with President Somerson, Provost Kent Kleinman, the full Cabinet and our faculty, students and staff to ensure that SEI’s work impacts every aspect of RISD. An expert in the field both in and beyond the classroom, he oversees the Center for SEI and leads efforts to ensure that all elements of the SEI plan are embedded within RISD's academic, institutional and cultural framework. 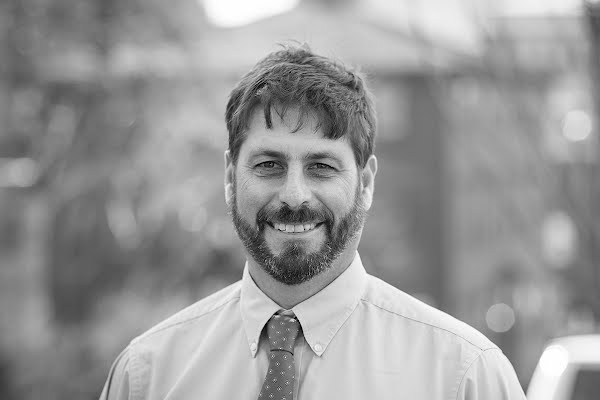 As Vice President of Campus Services, Jack Silva oversees campus facilities, along with safety and auxiliary services. Since coming to RISD in 1996 as a mechanical supervisor, he has contributed a wealth of engineering and leadership experience to the needs of a growing and changing campus. 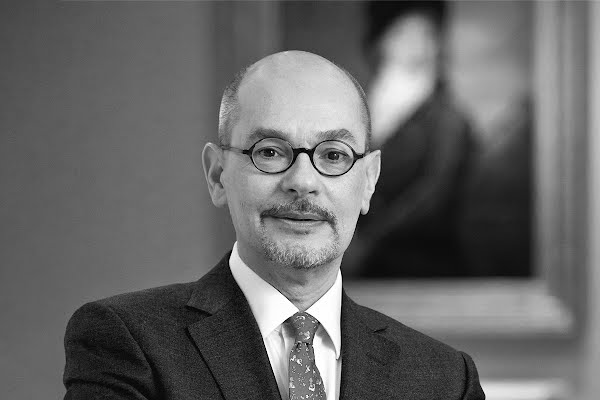 John W. Smith devotes his attention to strengthening the RISD Museum's relationship with the college and the community, expanding access through more free admission policies, overseeing the design and development of new online initiatives, and expanding the museum's curatorial expertise. He previously served as director of the Smithsonian Institution's Archives of American Art from 2006–2011. 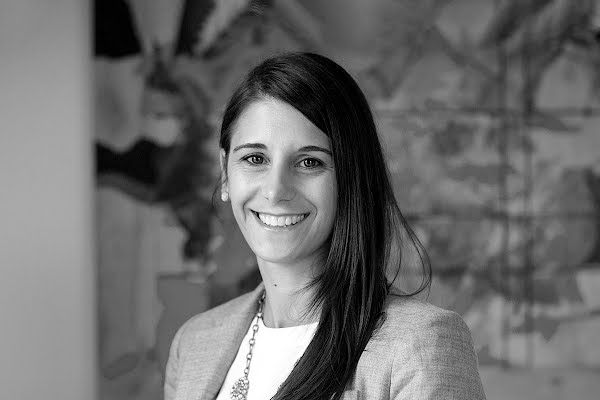 Kerci Marcello Stroud oversees the development of marketing and communications initiatives that engage the college’s key audiences and amplify the impact of art and design on the world. She previously served as Teach For America's vice president of communications and then-New York City Council Member Bill de Blasio's chief of staff.

The primary responsibilities of the Board of Trustees are to:

Officers of the Board

* RISD alumni are noted by a class year and major acronym following their names. Parents and grandparents of alumni are designated by P or GP, plus the year of graduation.