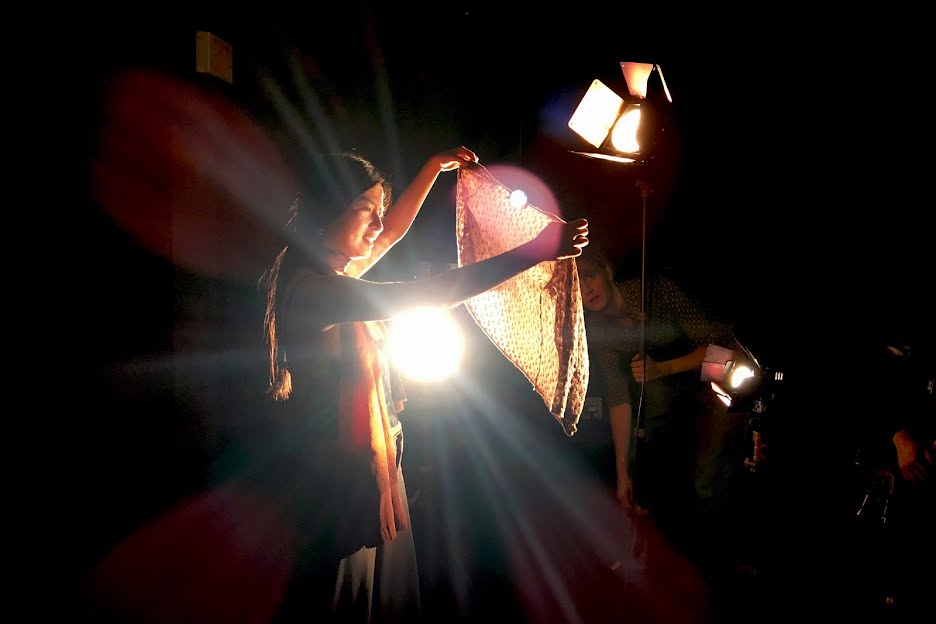 In Film/Animation/Video students explore the art of the moving image, learning to master the tools needed to articulate a creative vision, whether using film, animation, installations, interactive media or a combination. FAV professors support the investigation of the technical, aesthetic and conceptual questions central to creating strong content with a unique voice.

In the studio, FAV majors bounce ideas off each other while focusing on making documentary, experimental and narrative films or animated work using a wide range of techniques, from CGI to hand-drawn to stop-motion animation and more.

Film/Animation/Video alumni make their mark as creative professionals in a wide variety of ways. Working as entrepreneurs or through studios such as Pixar, DreamWorks or Harmonix, or for networks like Fox, HBO and PBS, they write, direct, produce, serve as animators, cinematographers, character designers, game designers, lighting specialists, sound artists and much more…

Known for his audacious, often offbeat movies, director Gus Van Sant has built his success on a magical combination of ingenious writing, perceptive casting and a healthy obsession with detail. From Good Will Hunting to Finding Forrester to Milk, he has shown great range while maintaining an independent voice, as seen most recently in Promised Land, his 2013 feature about fracking.

Within five years of graduation, video artist Ryan Trecartin had landed a trio of major awards, racking up more than $200,000 in art prizes. And it all started with his RISD senior degree project. Now, less than a decade later, the art critic for The New Yorker has proclaimed him "the most consequential artist to have emerged since the 1980s,” while New York Times critic Roberta Smith predicts he's “bound for greatness.” 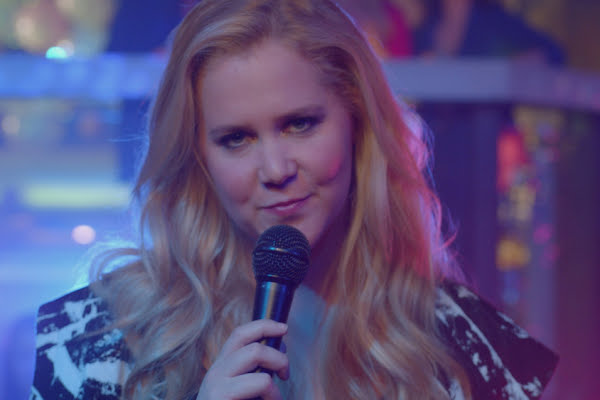 Television and film producer Ryan Cunningham has collaborated with acclaimed comedians like Amy Schumer, Tracy Morgan and John Mulaney on numerous high-profile projects. The co-owner of NYC studio Running Man consults on scripts, works on set during shooting and oversees “pretty much everything that happens from the moment the camera stops rolling to the point when a show airs.” While still at RISD, she started her career as an intern for WGBH public broadcasting, where she went on to win an Emmy for producing the children’s series The Electric Company.