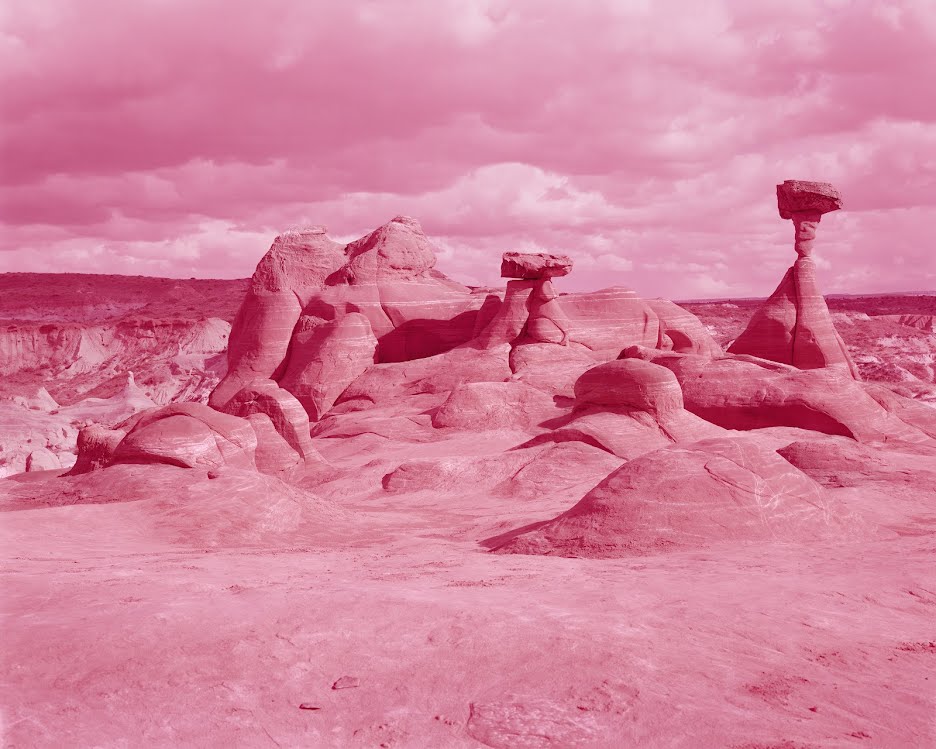 On Thursday, December 5, Professor Jonathan Highfield kicked off RISD’s second annual Climate Futures symposium by urging students, faculty and other participants to act with hope and conviction in response to the global emergency.

“Let’s spin up as many crazily creative scenarios as we can,” Highfield urged—“today and for all the unforeseeable futures.”

Organized in collaboration with Brown University’s William R. Rhodes Center for International Economics and Finance and the Institute at Brown for Environment and Society, the symposium invited scholars, activists, artists and designers to reopen a dialogue that began at last year’s event.

Since then grassroots organizations around the world have continued to demand that issues of climate change rise to the center of public discourse and policy debates, said Dean of Liberal Arts Damian White in his opening remarks.

“All institutions with the resources and reach should do whatever they can to build diverse communities of engagement, renewal and resistance,” White pointed out.

Covering a broad range of topics, many speakers focused on the role of architecture, aesthetics and design thinking in improving sustainability at the local, national and global scale—which is also a pillar of RISD’s recently-launched strategic plan.

Among those presenting during the first session, Interior Architecture Department Head Liliane Wong highlighted the work of graduate students in a recent studio addressing sea-level rise in historic Newport, RI. She noted that, in addition to developing strategies for adapting Newport’s coastal architecture, students considered how to rally residents around the idea that such action might prove necessary in order to preserve community.

Such work, Wong continued, exemplifies how her department teaches and practices adaptive reuse of existing buildings—as not only an act of environmental stewardship, but also as a commitment to the history and cultural character of each structure.

Also at the forefront of this year’s presentations was the inseparability of environmental and social justice. For example, in a panel discussion exploring how the Green New Deal can help ensure the socioeconomic rights of people of color, NAACP Environmental and Climate Justice Program Director Jacqui Patterson argued that the necessary emphasis on policy changes requires fundamental changes within the structure of American government.

If state and federal governments are going to play a key role in advancing sustainability, said Patterson, “then we need to restore democracy so that [the people] are the state.”

In an afternoon panel titled Liberatory aesthetics for a just transition, Professor Emeritus Yuriko Saito (above) delivered a talk on the necessity of appealing to individuals’ appreciation of beauty to advance green initiatives.

In response to a consumer economy that privileges newness and consequently endorses wastefulness, Saito argued that surfacing the beauty in everything from imperfectly shaped produce to mended materials can help sway a sometimes skeptical public to support the Green New Deal.

To help reverse the effects of climate change, “artists and designers have the opportunity—and the responsibility,” Saito concluded, “to invite citizens to embrace and celebrate a new aesthetic paradigm.”