Ramón Rivera-Moret’s practice engages an experimental approach to storytelling, bringing together a multiplicity of stories and situations through a mixture of narrative strategies. He is interested in ways to construct cinematic stories beyond traditional paradigms—including the abstract, the fragment and the small gesture—within an open-ended, nonlinear narrative.

Before joining the faculty at RISD Rivera-Moret taught at Pratt Institute in New York and Amherst College. He has also lectured at Hampshire College and the Queens Museum of Art. 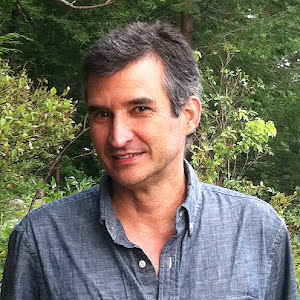